A Yi (author) is a celebrated Chinese writer living in Beijing. He worked as a police officer before becoming editor-in-chief of Chutzpah, an avant garde literary magazine. He is the author of several collections of short stories and has published fiction in Granta and the Guardian. In 2010 he was shortlisted for the People's Literature Top 20 Literary Giants of the Future. A Perfect Crime, his first book in English was published by Oneworld in 2015. He is noted for his unsentimental worldview, and challenging literary style.

Alex Woodend's (translator) fascination with Spanish and Chinese began at Franklin & Marshall College. He went on to study Chinese literature and history at Columbia University where his master's thesis explored early post-Mao literature. He has since translated several books into English and is at work on new translations and original writing. 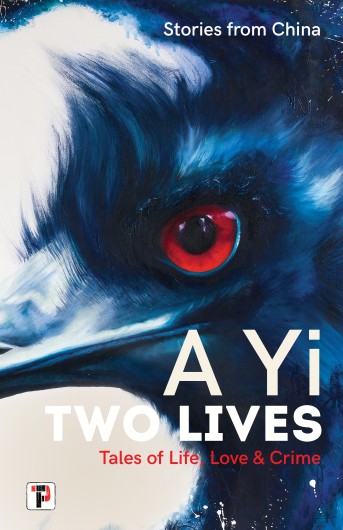