Patrick Parrinder (Consulting Editor, English language writers) is President of the H.G. Wells Society and has written many books on Wells and science fiction, including Shadows of the Future which won the 1996 University of California Eaton Award. He is also the author of Utopian Literature and Science (2015), and General Editor of the 12-volume Oxford History of the Novel in English. Patrick grew up in Kent, not far from Wells's birthplace in Bromley. He is an Emeritus Professor of English at the University of Reading. 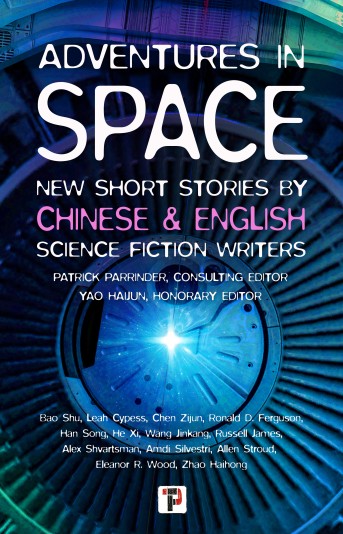