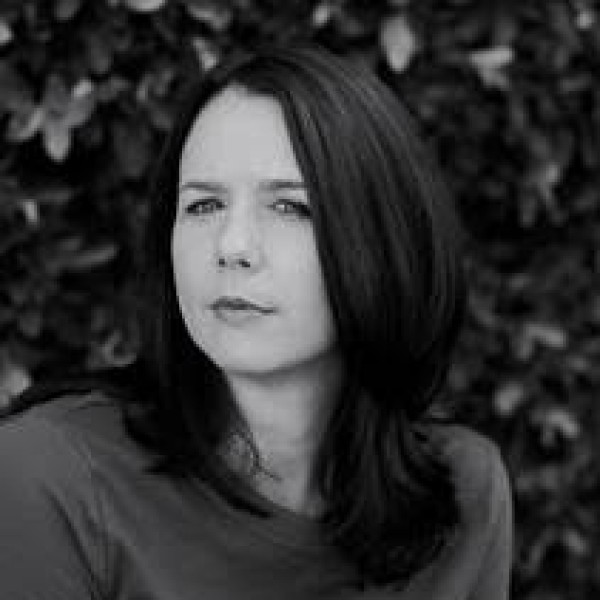 After working in television production as a post-production coordinator, writer’s assistant, and freelance script writer, Anne Tibbets turned her attention back toward her first love, novels. She published two works of post-apocalyptic science fiction for Carina Press, The Line Series: Carrier and Walled in 2014, and two more under the pen name Addison Gunn for Abaddon Books, Extinction Biome: Invasion in 2016, and Dispersal, in 2017.

Her next novel, a space horror, Screams from the Void, publishes under her own name and launches with FLAME TREE PRESS in May, 2021.

‘Screams from the Void is a knockout. Tibbets ratchets up the tension to Aliens-level dread and never lets up. Bursting with memorable characters and shocking moments of violence, this is space-horror done right. Highly recommended!’ – Jonathan Janz, Author of The Siren and the Specter

‘A tense, gripping, SF, house of horrors in space, where not all the monsters are inhuman. I enjoyed this enormously.’ – Peter McLean, author of Priest of Bones

Anne lives in Los Angeles with her family and a menagerie of pets, collects typewriters, watches far too much TV, and shoots aliens regularly via her gaming console. She is a member, and has volunteered for, the Science Fiction and Fantasy Writers of America (SFWA) and the International Thriller Writers Association (ITW).

For more information about Anne and her work, visit her website at: AnneTibbets.com. 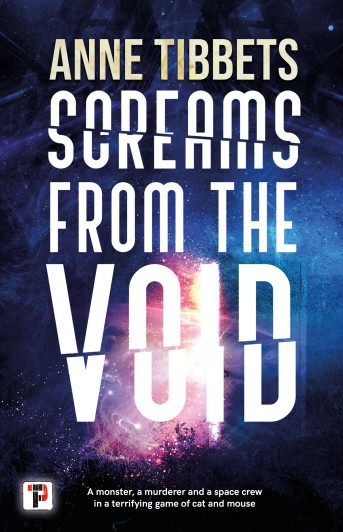 Screams from the Void